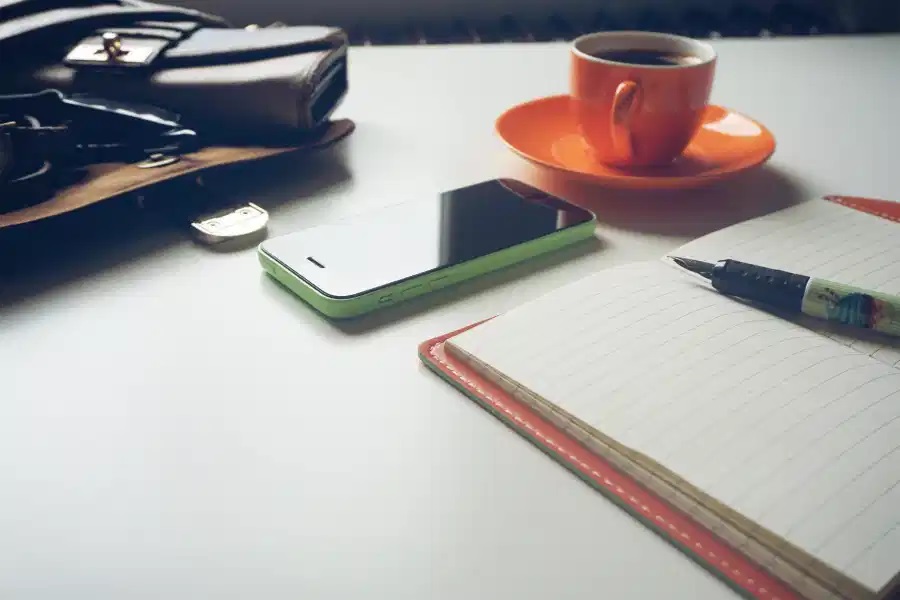 My purse of course…

Does anyone remember the Facebook statuses that prompted women to put simply the color of their bra for their status, or the “I like it…” followed by the location of your purse?

The goal was to raise awareness for breast cancer, and it was meant to draw attention and get people to ask what it was all about. The post went viral and soon every timeline it seemed had the same post with no explanation as to the reason why. Did it actually raise awareness for breast cancer or merely spur a lengthy litany to follow about bad dates.

Something that we might want to note here was the question I ask… Did it? Did it actually help raise awareness?

This is a powerful form of social media mobilization called cyberactivism. But the question remains…Do all breast-cancer memes on Facebook really have to involve sexual innuendo?

This was the question asked and it seems that with the underwear color, where you like your purse… each of these led the man’s eye to the woman. Not as an advocate for their health, I’d venture but more to the innuendos that provoked it. Did it raise awareness?

Probably not, but it sure gained some interest.

This is likely that what made it viral was indeed the innuendo. For both men and women, the women carried a mystique, while the men wanted to know what it was. Has anyone heard the old saying sex sells? In this case, the sex was only implied, but it offered the one thing that many seek in social media… Attention.

What is cyber activism, and how can it help with marketing?

We actually see it every day on social media, we see it in political posts, we see it when others are raising money for causes on their birthday, we see ribbons, flags, and sports team profile picture filters. It’s everywhere! The question is how do we harness it?

Wouldn’t we all want to incorporate these things into our messages and capitalize on the power of a viral internet meme? This is the holy grail of marketers in the social media age. According to Mahoney and Tang, the utilization of social media to ignite behavior change exists on a tricky continuum. Cyberactivism should go beyond awareness only. Tangible action is tied to the messages that correspond to the initiative’s goals.

The “game” should offer the consumer the engagement relative to the cause along with a side of the brand. The action that is tied to the message needs to have a tangible promise of more than an innuendo.

Figuring out that special way to encourage active engagement? Now that is a skill. 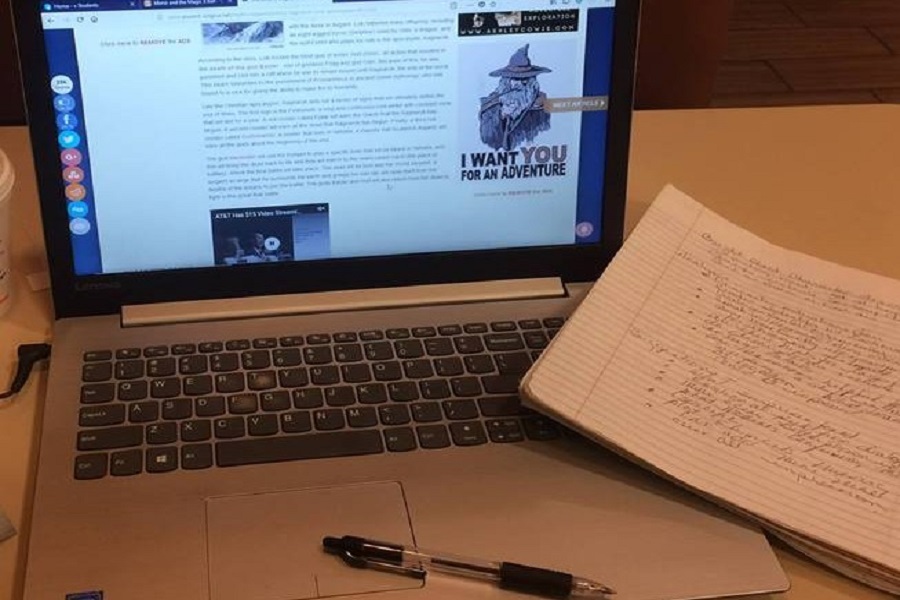 Much Ado About Self-Publishing

Writing in the indie world is an uphill climb. Many excellent writers, glorious storytellers with magical mysteries flowing onto pages, are never seen. Manuscripts being sent for review with high hopes. The only response received… rejection after rejection. Dashing hopes, and sometimes silencing dreams for good, these struggles plague many authors. END_OF_DOCUMENT_TOKEN_TO_BE_REPLACED